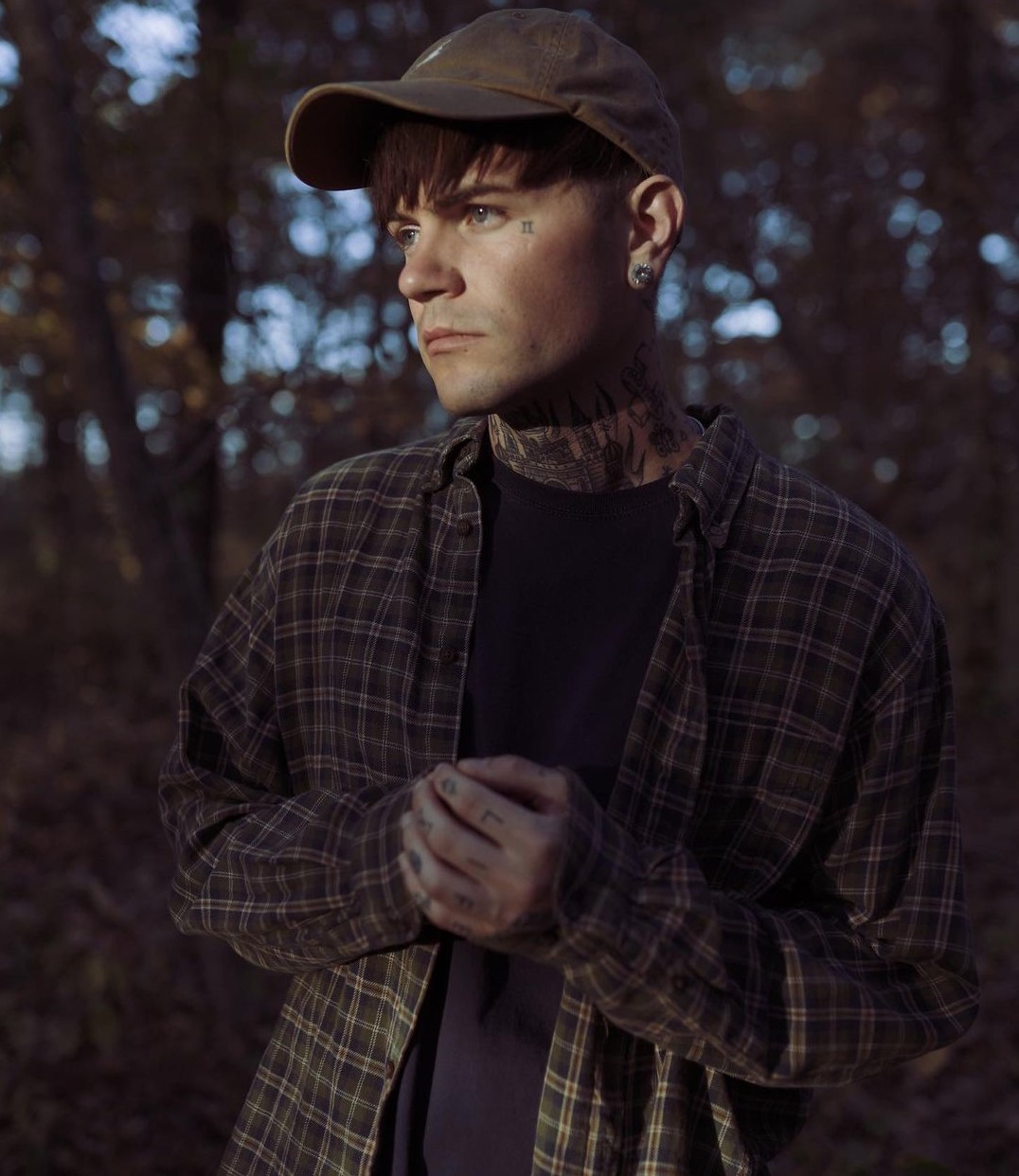 The Missouri artist is done being restricted by the facets of the industry. 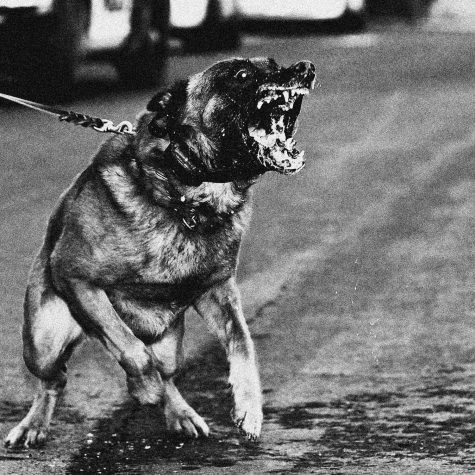 When you find success in the music industry, it can be difficult to maintain a steady sense of growth as an artist. For many creators, both signed and unsigned, this difficulty can stem from many different places, and for many different reasons. It’s a feeling of utter restraint that Columbia, Missouri born musician Alex Kelly, better known by the pseudonym Oliver Francis, knows all too well.

When you garner recognition for doing something, particularly for making music of a certain style, the dependence you place on your art becomes immense. Suddenly, you have fans you need to keep happy, and an output that needs to be maintained; for fear of possibly losing your livelihood overnight. Having fans is great, but their mere existence, intentionally or not, piles on the pressure. Pressure can lead to stagnation, and it is this very stagnation that puts creative growth, before anything else, on pause.

For the vast majority of his independent career in music Francis has categorized, and subsequently marketed himself as a “Rapper.” He made his name making wavy, lofi trap songs in a style that was, to his credit, entirely unique in it’s own right. He made a lot of aesthetic references to skating, anime, and Japanese street culture. With time, his ties to this aesthetic would fluctuate as he found himself becoming a more sonically orthodox trap musician. While his songwriting improved, you could tell that by late 2019 he had lost the spark that got him here in the first place.

“I have spent the past 2-3 years in a box creatively.” Francis says in an Instagram post from September 17. “At the beginning of 2020 I was completely lost as an artist. I had no idea what I was going to do next. Banging my head against the wall putting the same trap drums in the sequencer over and over. Writing the same lyrics about the same things I had said thousands of times.”

“It’s not exactly clear how it happened. I couldn’t pinpoint it if I tried. Maybe I saw a movie or I heard something that inspired me. But seemingly overnight, I found it. I found the sound I had been looking for. I decided to push myself and said to hell with playing it safe. To do something exciting, something new. To try things I have NEVER done before in my career as a musician.”

The “sound” Francis refers to in this post is in reference to his latest and greatest single, Violence. It was released on September 15th, 2020, after an almost four month hiatus from music, and an over eleven month period since his previous single, FU2. It also happens to come after his 2019 LP titled The Adventures of Oliver Francis, which was largely considered to be his most shallow, creatively bankrupt album to date.

So, is Violence a return to form for Oliver? The short answer is: absolutely. The long answer is a bit more complicated.

Violence is not just a return to form, it’s a sweeping overhaul.

Francis seems to completely sideline the “rapper” persona as he truly establishes himself as a singer first and foremost on this track. Everything audible from the instrumentation, the vocals, and even down to the effects… it’s all palpably different than anything he’s released before. It’s almost like he’s not even the same artist.

The track begins by giving us a glimpse of the semi-experimental production on the cut. A dreamy, tranquil synth is tucked neatly under some light, but distorted percussion. “Glitchy” would be a good word to use.

The track almost instantaneously indulges with some deep, floaty, and illustrious keystrokes as it transitions immediately into the first verse. The keys continue in the background like sirens in the distance as Francis’ refined vocals glide among the lush instrumental, adding more layers to the vocalization as the verse goes on.

The first verse closes rather abruptly as we transition into the hook. It keeps the harmonically layered nature of the vocals in the preceding verse and takes off with it. Francis’ singing becomes increasingly zealous as he expands the usage of his full vocal range. By now, the percussion has fully kicked in, featuring punchy, bass-heavy kicks, and sputtery hihats to boot. With a melodic conversion into a brief falsetto, the song reaches the first climax in the chorus.

The vocal layers in the chorus are more rife than previously, and it’s evidently fitting as Francis’ voice becomes all the more exemplified because of it. The added reverb and vocal processing brings his vocals to life and compliments well with the buoyant keys in the production.

The second verse is where Oliver really harbors that technical skill he’s accrued over years and years of rapping, as it’s notably more “rap-y” than previous sections. His flow is more rapid and concise, and his rhymes are more deliberate to match. The harmonic layering once again plays a big part in the delivery of the vocals, and it blends surprisingly well with the more accentuated flow, making for a very unique sound that can really only be found in Francis’ catalogue.

The song closes out after the chorus plays for a second time, with Francis dishing out some lengthy and drawn out vocal delivery. It sounds starkly reminiscent of something you might hear on a Nothing,Nowhere track, the similarity of which is almost certainly by design.

The production in the song overall is very tasteful, and Francis’ knowledge and experience in many different genres really comes together as all those different influences play an audible part in the instrumental’s identity. This is also hammered home by his heavy application of layering on his vocals, making the overall tone more extravagant. You can really tell that now, more than ever, he’s really spilling his heart out into the microphone. That reinvigorated passion is undeniable.

Oliver’s come a long way since he set out on his independent music career. He went from being one of Soundcloud’s posterboys for cloudrap to being one of the platforms biggest innovators. Buy and large, Oliver’s too big for Soundcloud these days, as most of his attention has moved since he landed on the “real” streaming services, like Spotify and Apple Music. Regardless of this, he continues to upload all of his major releases to Soundcloud, for free, for anyone to listen to. Talk about humility.

Oliver’s done something which I think he’s been attempting to accomplish for a long time — he’s made himself more accessible. He’s busted down the barriers imposed by genre more than he’s ever been able to, and the music is not only better for it, but the appeal is broader than it’s ever been. If you weren’t sure you’d like his music before, I’m almost certain you’ll get some enjoyment out of this song.

You can stream Violence on all platforms here.

If you want a picture to show with your comment, go get a gravatar.